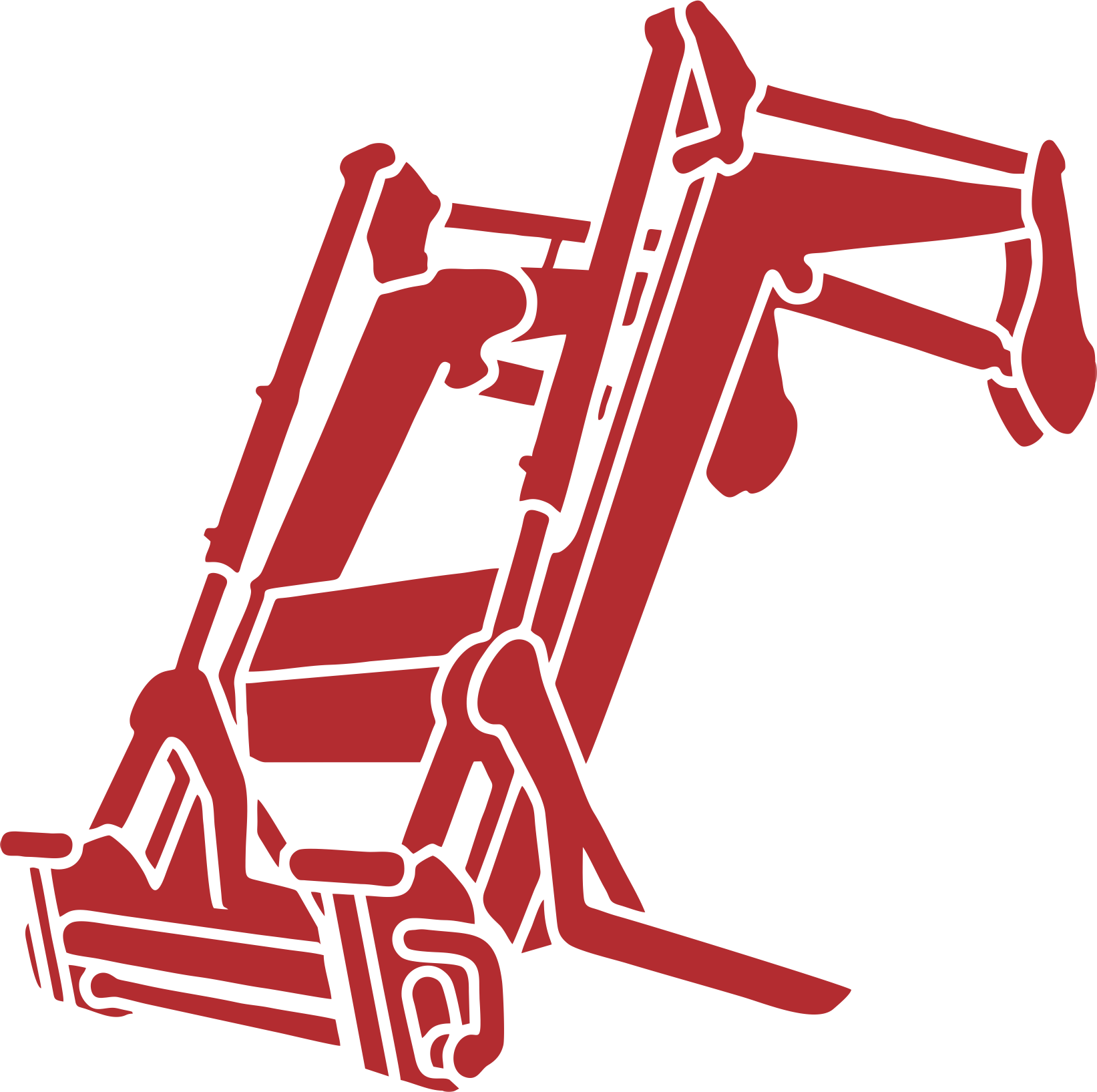 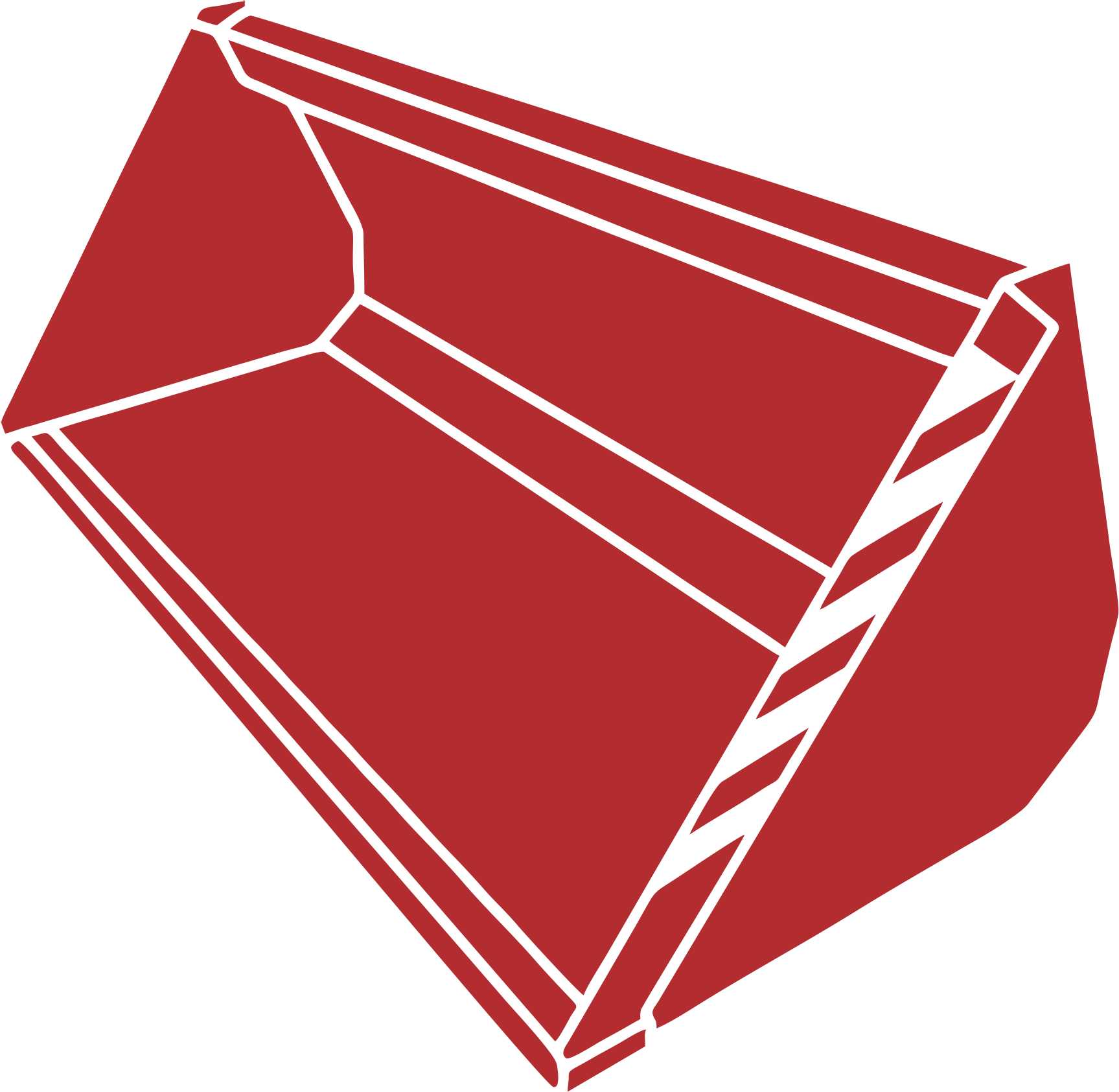 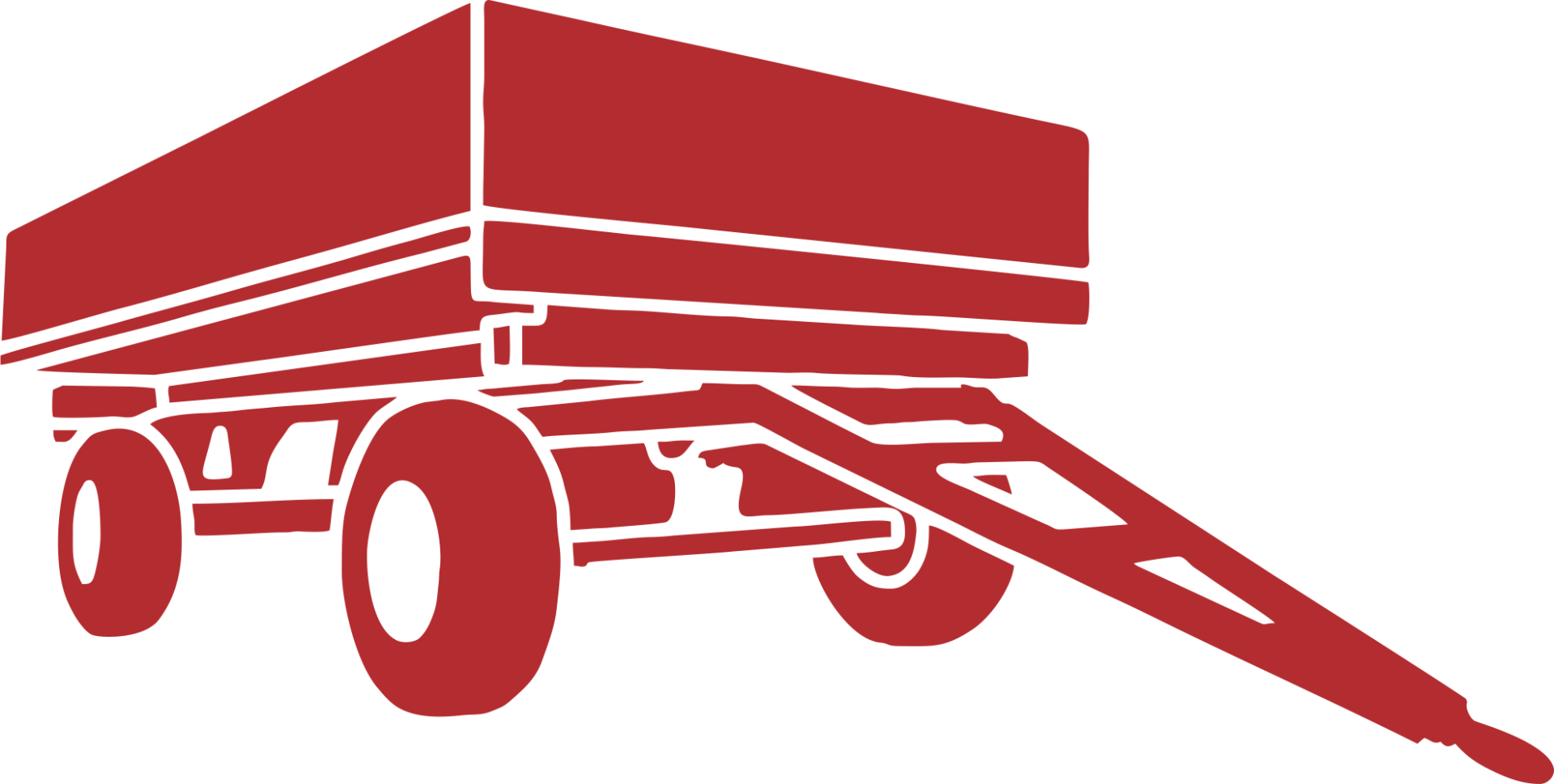 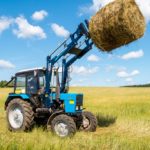 In February 2017, for the first time, we purchased a Universal front loader. Now there are two Universal VIP and one Universal 800R in our livestock farm.The first Universal VIP was purchased together with a 1 m3 bucket, universal forks with an adjustable peak, a roll tilter and a BIG-BEG hoisting device. The loader was… also equipped with an extension arm and a joystick. In April 2017, we decided to repeat the successful experience and purchased another Universal VIP with a joystick, as well as an operating component – a 0.8 m3 bucket and another roll tilter. And finally, in December 2018, we purchased Universal 800R complete with quick-detachment of the operating components and from the tractor, as well as 1,500 kg reinforced hydraulic cylinders. We also purchased a 0.6 m3 bucket and forks with an adjustable central peak together with the new loader. What to say about loaders? We like Universal loaders in operation: they are convenient and they do perfectly well with the tasks. With the help of the loaders we carry out loading of feed, hay, rolls, grain, as well as perform cleaning and loading of snow in the winter. In summer, loaders are operated every day, in winter – 3 times a week. I like quick-detachment both of the working bodies and from the tractor. The loader itself is conveniently and quickly dismantled and installed. The change of the operating component is also quick and convenient. In summer, loaders are operated every day, in winter 3 times a week. During operation, the loaders have proven themselves to be reliable equipment. But we also take care of our equipment park: we service loaders on time, lubricate studs (in winter 1 time in 2 weeks, more often in summer). As a result of the operation of the first loader since 2017, none of the studs were damaged. We recommend the equipment of the Bolshaya Zemlya plant production.   Читать далее “LIKE TO OPERATE UNIVERSAL VIP AND 800R”

I BOUGHT A UNIVERSAL VIP LOADER

I purchased a VIP Universal loader in January 2019. The loader copes with all the assigned tasks. Versatile hook-on bucket was acquired with a log grab. I am satisfied with the work of the loader; it is a good versatile hook-on bucket at an affordable price. No breakdowns occurred during operation for 6 months from… the date of commissioning, so I decided to purchase another VIP loader. Читать далее “I BOUGHT A UNIVERSAL VIP LOADER” 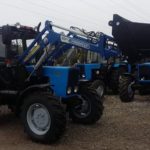 Good afternoon! I would like to share a review on the purchase of the Universal loader. I bought it to service the territory of the Cheboksary central market. After contacting Agromashsnab LLC for the purchase of a Belarus-82 tractor with a reinforced front axle, the company’s managers suggested that we also purchase the Universal 800R… loader with reinforced hydraulic cylinders. The dealership staff quickly installed the loader on the tractor. Lift height is good, carrying capacity is 1.5 tons. There was still little snow this year, but at the first days of work on the loader we were pleased. We hope it will continue to work without failures. Читать далее “I PURCHASED A LOADER TO SERVICE THE TERRITORY OF THE CHEBOKSARY CENTRAL MARKET”

UNIVERSAL 4.5: CONVENIENCE IS THAT IT IS REMOVABLE

Since September 2018, we have been operating the Universal 4.5 front end loader. Usually, once a week we load chips into a chip truck. For this, we use a 1.2 m3 bucket. The loader also provides a log grab, but we use this function less often. The advantage is the purchase price of the Universal loader… + the convenience is that it is removable (our loader provides both quick-detachment from a tractor and quick-detachment of operating components). Disadvantage – high pressure hoses on our loader are rather weak. Universal 4.5 was purchased through a dealer AGROCENTER COMPANY LLC in Penza. I liked to work with them – all very polite and fast. Willing to recommend Universal 4.5 to my friends. Читать далее “UNIVERSAL 4.5: CONVENIENCE IS THAT IT IS REMOVABLE”

Good afternoon! I want to note the clear professional work of the Deputy Commercial Director Kirill Gennadyevich Demyanenko and the designer of the plant, whose name I unfortunately did not remember. I had an urgent problem with attachments bought from your dealer, the dealer did not solve the problem for me, moreover, he delayed its… solution. Then I went directly to the factory and the problem was solved during the day. I am very grateful for this and I think that when there are such caring workers, the enterprise will develop and flourish. I say this as an entrepreneur with 23 years of experience. I wish you all good health, well-being, prosperity! We will purchase your products as needed by our company. Sincerely, General Director of TSK Stroyresurs LLC Читать далее “VERY GRATEFUL”

The plant is one of the largest Russian manufacturers of agricultural machinery and municipal equipment, carries out the production of front-end loaders and working bodies to them, tractor dump trucks, dumps and municipal brushes.